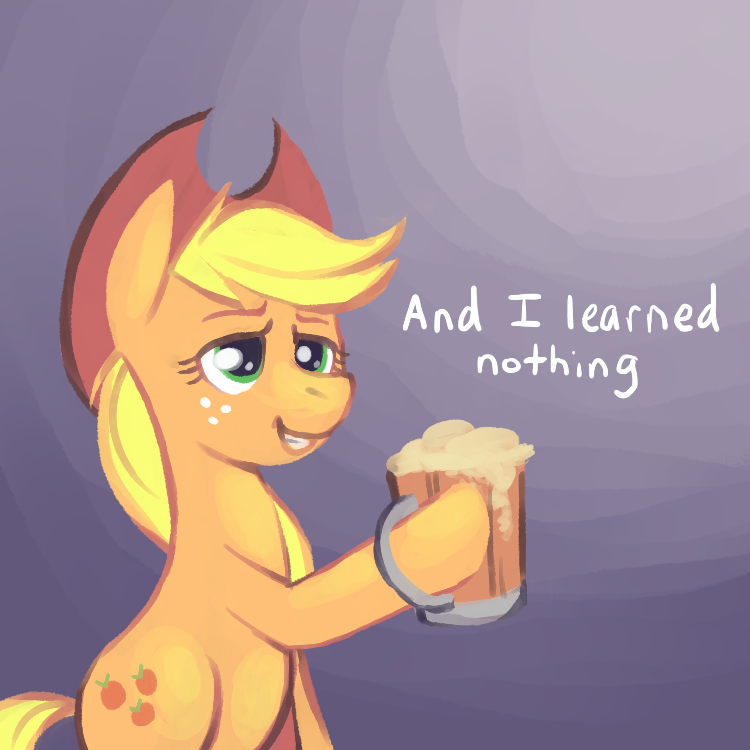 Think back to all the Aztecs season openers against FCS opponents that you can recall. Did you learn anything from those games? In Cal Poly I and II we learned some shit. Same from the Eastern Illinois debacle in 2013. The other ones, though? Do you even remember anything about them?

Yeah, not really. And as I type this, sitting in my living room five minutes after returning from SDSU’s 31-0 win over New Hampshire, I’m not sure I remember much about this one either. Which is fine! The less that is remembered about games like this, the better.

I did, however, take some notes on my phone in between sips of $9 Qualcomm Stadium swill. Let me share those with you now, in lieu of a coherent post:

Chapman to Holder is a thing, maybe?

A couple of weeks ago, I expressed concern about Christian Chapman. My concern centered around the fact that he was anointed the starter after two pretty good games – a pretty small sample size. Well, the sample size is getting larger, and the results still haven’t changed.

Chapman was excellent again Saturday, completing 16-of-25 passes for 283 yards and two touchdowns. He was accurate and showed great touch on the deep ball, particularly on an 86-yard strike to Mikah Holder that erased a sluggish start to the game.

I can hear what you’re saying: “Yeah, but New Hampshire!” You know what, take a moment to think about how you felt about Max Smith’s shaky performance against USD in last year’s opener. This feels a little different, right?

Anyway, it wasn’t just that Chapman looked good; even more encouraging is the fact that he seems to have found a rhythm with Holder, his most talented target. Holder hauled in four passes for 160 yards and two touchdowns. It is my expert opinion that if he averages 40 yards per reception in every game this season, it will positively impact SDSU’s chances of winning football games.

Pumphrey for Heisman was cute while it lasted

Please, please, please do not read the following section as criticism of Donnel Pumphrey. He’s great and we’re insanely lucky to have him. But it’s time to be really real here: dude’s not winning the Heisman.

Just think about what it would take for a player from a Group of 5 school to win college football’s top individual honor. Two hundred yards a game, 20-plus touchdowns and hiring someone to murder Lee Corso with a crossbow? That’s a bare minimum, folks.

Pumphrey racked up 98 yards and a score on 21 carries on Saturday against New Hampshire. Pretty decent numbers, but not the absolute apeshit performance he needs to stay on the national media’s radar.

Again, not really his fault. The Aztecs line, thin and green at the tackle position, wasn’t exactly blasting huge holes for DJ against a bunch of FCS doofs. If there’s a negative takeaway from this game, that was it. Maybe work on that, guys.

It’s admittedly tough for a team from the Colonial Athletic Conference, made up of mostly extras from Revolutionary War reenactments, to deal with Rocky Long’s 3-3-5 defense. They see the blitzing linebacker coming from one side, train their muskets and fire. POW!

But it was misdirection, egad! When the penetration comes from another angle entirely, they’re left to frantically pack their powder and musketballs, and by the time they’re ready to aim and squeeze off another shot, it’s too late. Sad!

The Wildcats, a team that per capita probably owns more Danny Woodhead posters than PFTCommenter, managed just eight first downs and 141 total yards and couldn’t put any points on the board. The Aztecs didn’t force  more than one turnover, but they didn’t need to – it was total domination.

Shit is about to get real

Cal looms next week. We all know Northern Illinois is going to be a tough nut to crack in DeKalb. And remember that South Alabama revenge game we were all looking forward to?

Good opener, fellas! If you need me, I’ll be rocking in the fetal position.