This week, the Aztecs make the most Mountain West trip of the Mountain West season, flying into Denver and taking a bus up to Laramie. Maybe it’s a stagecoach – I don’t really know! I think they actually fly directly into Laramie, but there was that one time the basketball team had an interesting trip into Laramie.

Who doesn’t love long bus rides? Everything smells like farts, even without accounting for the offensive line (I PLAYED OFFENSIVE LINE AND AM ALLOWED TO MAKE THIS HACK JOKE, THANK YOU). I used to think Greyhound was an ironic name, but now it makes sense because buses have the ambiance of a dog track. And through the high plains of Colorado and Wyoming? That’s a lot of excitement and farts. Also, why am I still talking about a bus trip they probably aren’t taking?

Anyway, Laramie is remote and really high in the air. And it’s not to be confused with Fort Laramie, where you stopped in Oregon Trail. Assuming you didn’t die of Dengue Fever, or some such.

Why should we be scared of them?
Wyoming is in a tie for first place in the Mountain Division, and they beat Boise State. Are you convinced yet? Well, they play at altitude. I noted altitude in the Nevada-Reno preview as a potential issue, which it clearly was. Perhaps this is the week?

Still not convinced? Well, they put up 66 points at UNLV last weukend! Wow, that’s a lot.

Oh, UNLV put up 69? Nice. Not nice? I guess there’s no point in doing this anymore.

Do they have anyone worth watching?
Sophomore quarterback Josh Allen is your number 2 passer in the Mountain West in both yardage and rating. His favorite target, senior WR Tanner Gentry, has a penchant for the spectacular catch.

They could be fun to watch for the objective football viewer. We are anything but objective, however, so we’ll hope for some fun football throwing and catching while the Aztecs are protecting a big lead.

Why should we hate them?
Did you know the Aztecs are 17-18 lifetime vs. Wyoming? That’s completely unacceptable! What the hell!? It’s Wyoming! Their state fossil is the knightia, a stupid fish! What’s the California state fossil? Smilodon! A God damned sabre-toothed cat!

Do they have any famous alumni we can make fun of?
Sure, but I imagine this is going to put us on a list of some sort. 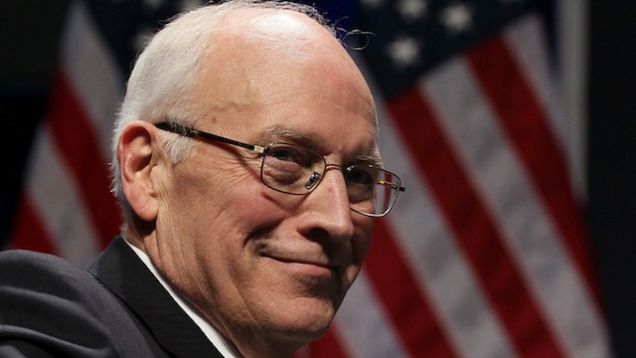 Will we beat them?

On the Twitter @EgosAndDespair, where I mostly tweet about stuff that has nothing to do with why you followed me to begin with. Follow along! View all posts by Advisory Columnist