This is the time of year where I typically crank out an easy post attempting to define success for the upcoming football season.

But it’s not as easy as it used to be.

As the bar gets keeps getting raised higher for the San Diego State football program, this exercise gets tougher. Back in 2011 when I started blogging, it was essentially, “Please stay decent and don’t go back to losing 70-7 to New Mexico.” Last August, in the wake of SDSU’s first outright conference title since 1986, it was a little more complicated.

I had pegged the baseline for a good 2016 season at winning the Mountain West and/or beating Cal. A great season required making a New Year’s Six bowl. Looking back, I think that was overly lofty. The Aztecs beat Cal and won the MWC, then whipped a hyped bowl opponent on network television while the team’s star broke* a vaunted NCAA record.

That was a great season, dangit!

This failure of imagination led me to devise a new system, one that takes into account the possibility of a large quantity of awesomeness, rather than just a top quality end result. As such, I’ve created a points system similar to the ones OCD parents use to make their kids clean the lint trap on the dryer. 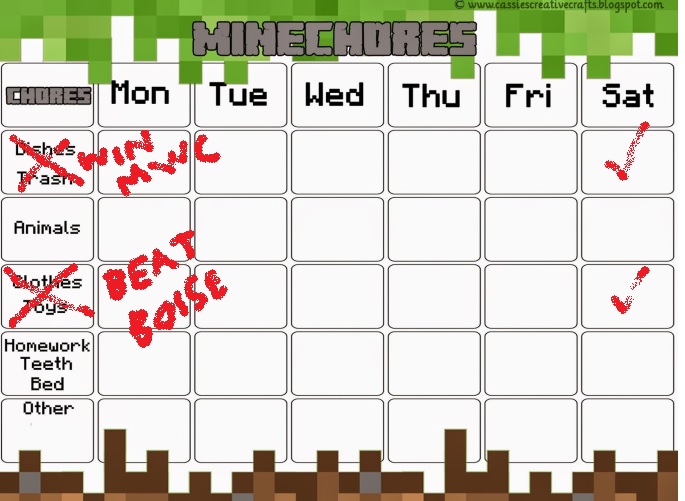 Here’s how I’m awarding/deducting points. The following achievements are worth:

And here’s the scoring system:

Prediction: Five points. A good season that flirts with great.

The season is nearly upon us. More previews and predictions coming.