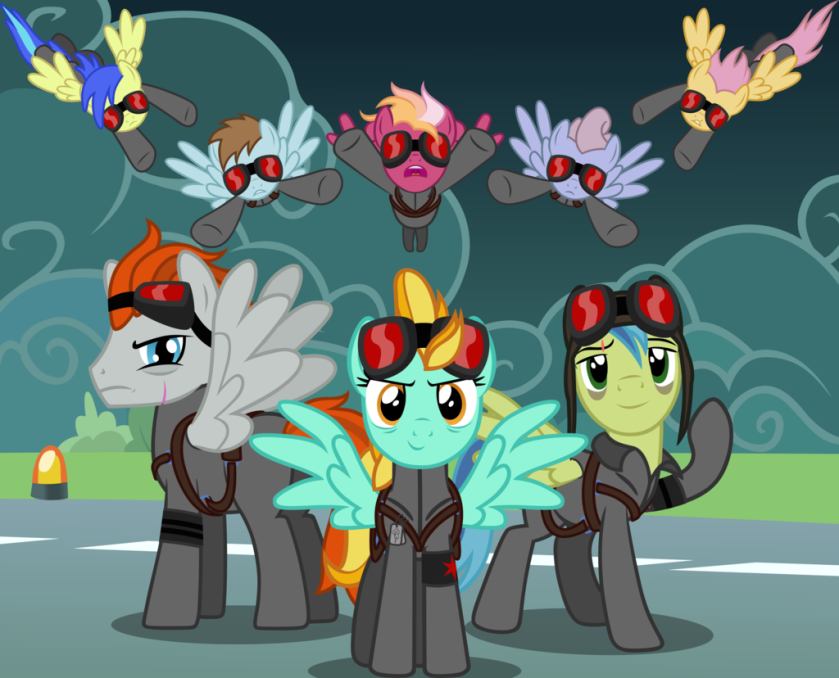 Give the Aztecs this: They’ve got the whole “beating the tar out of terrible conference opponents” thing down to a science.

The San Diego State men’s basketball team crushed Air Force 81-50 on Saturday night at Viejas in the kind of beating it usually dispenses to the likes of San Diego Christian or McNeese State. The stat of the game tonight was 3 — the number of minutes played by SDSU walk-on Michael Sohikish.

Or, if you prefer to see that last paragraph in chart form …

Not to disrespect the troops here, but Air Force looks bad

Pretty much! SDSU jumped out to a 13-2, led by 13 at the half and pulled away uneventfully after intermission. SDSU hit a bunch 3s, defended well on an abysmal Falcons shooting night and basically looked like a bunch of highly-recruited athletes facing a group of dudes who maybe wanted to hoop a little bit before serving their country.

Jalen McDaniels had 16 points and 13 rebounds and managed to not take a swing at any of The Troops when things got a bit chippy in the second half. He did, however, land this brutal haymaker.

Jalen McDaniels with the put-back dunk 🔥 Aztecs are up 53-32 with 11:39 to go in the game. #AztecMBB pic.twitter.com/PWMbhodn4S

Watch out when you get into Matt Mitchell's territory 👀 pic.twitter.com/VAFrzcsslp

Did we mention that Air Force is bad? This seems to be a common thread among the teams SDSU has beaten in conference this year. The squads the Aztecs have beaten are a combined 11-32 in the MWC, and those wins have come by an average of 23 points. SDSU’s losses are to teams that are a combined 33-20, and by an average margin of 6 points.

Perhaps the Aztecs should add “finish off an MWC team that doesn’t suck shit” to its list of #squadgoals is what I’m saying.

The race for fifth
Saturday offered good news and bad news for SDSU’s super sad quest to avoid the play-in round of the Mountain West Tournament. The good news is that SDSU is now tied for fifth place in the loss column!

So what’s the bad news?

Nice Aztec win tonight dominating an inferior opponent. That should give us a nice boost next two games against … *checks schedule* … ah dammit

The Aztecs must now run the infamous meth gauntlet, playing at Fresno State on Tuesday and at first-place Nevada on Saturday.

I’m I the only one who has to deal with the ESPN3 skipping like it’s my college roommate’s burned CD copy of Tool’s “Aenima?” Does this happen to you, or do I have a defective Roku?