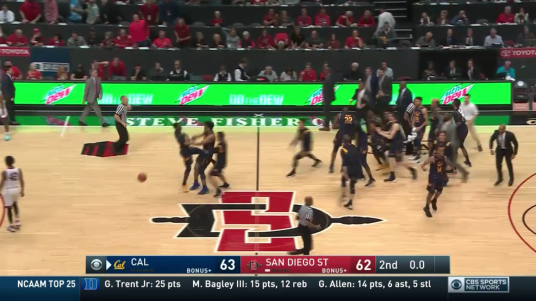 It all came down to one final shot — an off-balance prayer that had the entire city of San Diego on the edge of its collective seat. The attempt was true, rattling home and sending the raucous crowd at Viejas Arena into hysterics.

Red Panda had done it.

Five bowls, flipped onto her head from atop a god damn unicycle.

Savor the moment, SDSU men’s basketball fans. Because Red Panda’s halftime show Saturday was the closest thing to national relevance that we’ll get to experience for the rest of the regular season.

The Aztecs suffered a last-second 63-62 home loss to a brutally bad Cal team, essentially changing the font on their NCAA tournament resume to Comic Sans.

END_OF_DOCUMENT_TOKEN_TO_BE_REPLACED

It’s pretty silly to freak out about any single loss. Especially if it comes in the second game of the year. Especially especially when that loss is in a true road game against a veteran Pac-12 team that beat you pretty handily last year.

But if you really must freak out now, well, be my guest. Because whatever the hell just happened to the Aztecs men’s basketball in Tempe — officially a 90-68 loss to Arizona State in a game it led by six at the half — was pretty damn appalling.

Perhaps its fitting that Sun Devils’ head coach Bobby Hurley looks like Vladimir Putin because the second half of this game was a veritable pee tape —  a vulgar display debasing everyone involved that will now serve as Kompromat before the NCAA selection committee.

Or the NIT selection committee, whatever.

END_OF_DOCUMENT_TOKEN_TO_BE_REPLACED 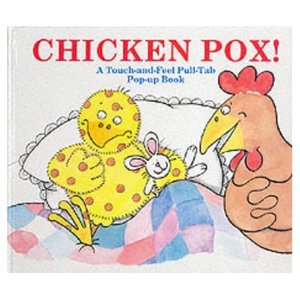 Over the weekend, we got the super good and cool news that three SDSU football players, including a starting offensive lineman, had come down with a highly contagious disease that was at risk of spreading to the entire team. How exciting!

As this is a developing story, we’ve decided to compile all the chickenpox outbreak updates in one place. This post will be updated as news develops.

(let’s hope there are not too many updates)