Coming into this Saturday’s game against Illinois State (alma mater of Steve Fisher, who used to pass out free tickets to students in his first year as San Diego State head coach) in Normal, Illinois, it was not yet entirely clear how good this Aztecs men’s basketball team is.

We know they’re “good” but with three wins over three bad teams, one win over a good team, and two blowout losses to two very good/great teams, they had yet to make a significant impact – positive or negative – on their tournament resume.

While they have a long way to go until March, SDSU added what will probably end up being a pretty solid win with a 75-65 victory over the Redbirds and improve their season record to 5-2.

END_OF_DOCUMENT_TOKEN_TO_BE_REPLACED 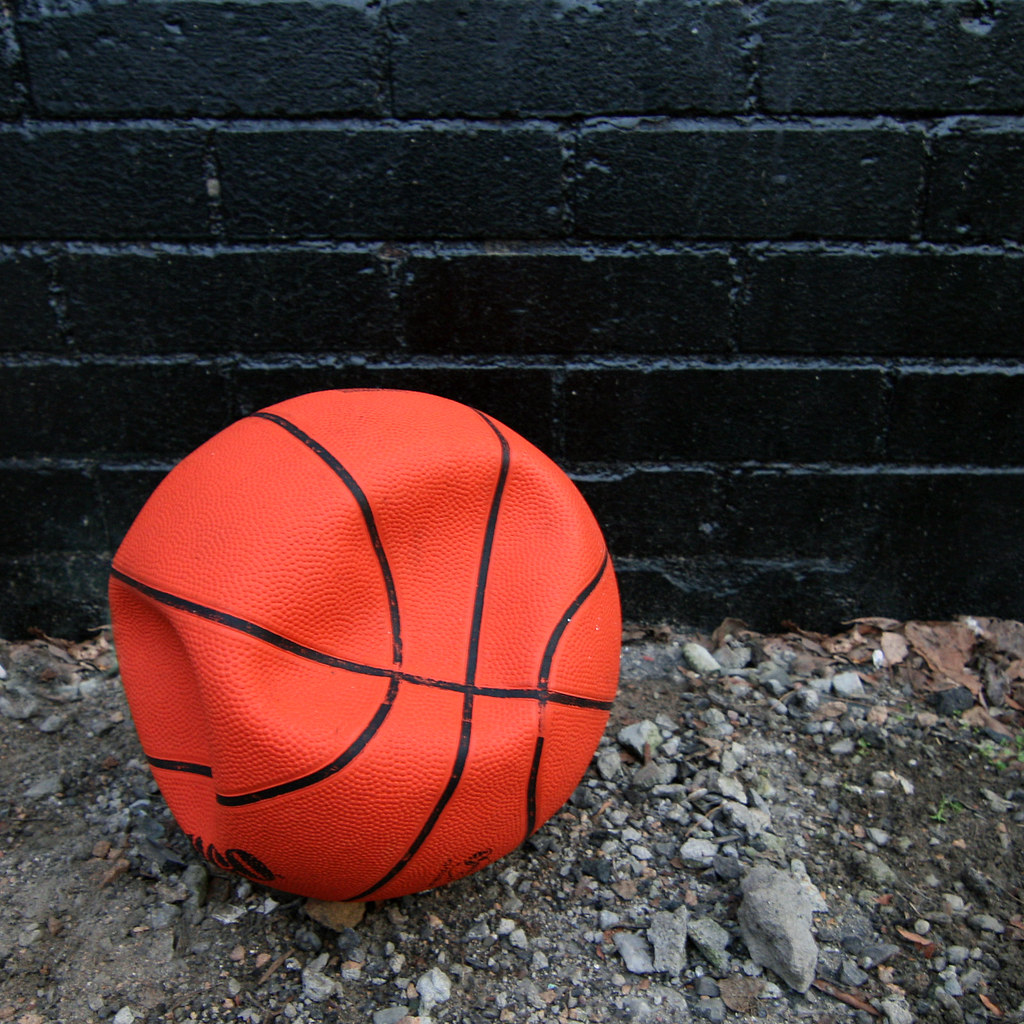 There are essentially two generations of San Diego State sports fans. There are those who remember watching Marshall Faulk play, and those who came after.

(OK I guess there is a third group who remembers cheering on the San Diego Normal School Wampus Cats, but they’re also pushing 100 and hopefully doing something better than reading this blog.)

My point is, if you’re part of the post-Faulk era, like I am, odds are you fell in love with the Aztecs the same way I did: the men’s basketball team.

END_OF_DOCUMENT_TOKEN_TO_BE_REPLACED 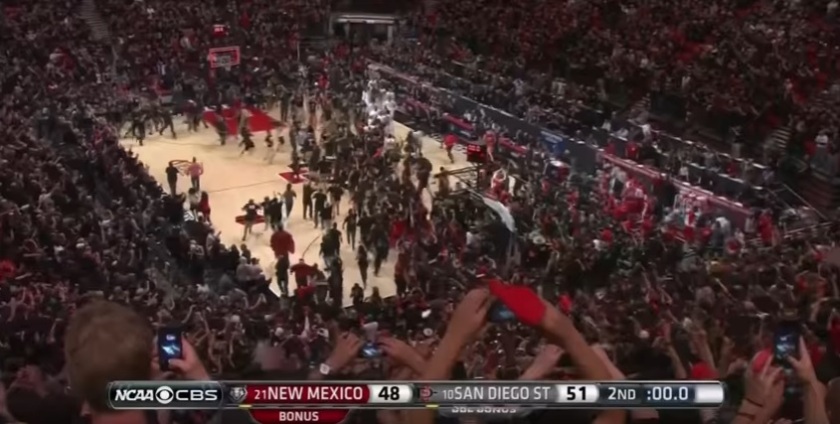 Steve Fisher won 386 games as head coach at San Diego State University. That’s a lot of wins! So many, in fact, that it would be a fool’s errand to attempt to pick only 10 that stand out among the rest.

On the other hand, this is a blog on the internet. So, uh, I made a list.

Anyway, here are the 10 best victories of the Steve Fisher Era. Know that if you disagree with anything here it is because you are dumb and bad and don’t appreciate Steve Fisher at the same level I do.

END_OF_DOCUMENT_TOKEN_TO_BE_REPLACED

A 72-year old man engaged in a rigorous, stressful, all-consuming profession decided to retire today. It shouldn’t come as a shock.

And yet, disbelief is all I can muster.

END_OF_DOCUMENT_TOKEN_TO_BE_REPLACED

After the dumbfounding mediocrity of the regular season, the glory of the first two games of the Mountain West Tournament had us all dreaming of a storybook ending for our SDSU men’s basketball heroes.

There shall be no storybook ending for our SDSU men’s basketball heroes.

The Aztecs bowed out to Colorado State 71-63 in the semifinals on Friday night/very nearly Saturday morning in Las Vegas. The grim demise came after leading – often dominating – for most of the way; about as fitting an epitaph as you can write for this year’s squad, actually.